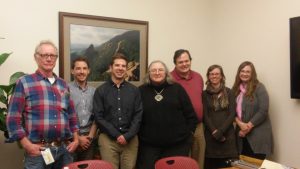 Disaster Planning and Assistance for Libraries

Fires and floods are steadily increasing across Colorado. Do you have a plan for your library collection if a disaster occurs? The Colorado Cultural and Historic Resources (CHR) Task Force is here to help. In this interactive webinar, CHR members will offer guidance on how to create and use a disaster plan, partner with first responders, and protect your collections from damage. Participants will also learn about how to use CHR’s statewide network to give or receive assistance before, during, and after disasters. 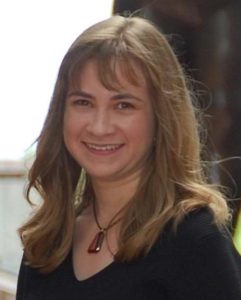 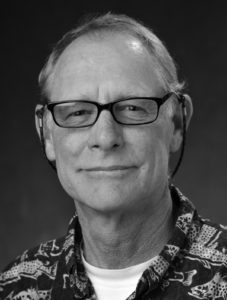 Amy Zimmer is the Technical Services Librarian for the Colorado State Library. She is a founding member and Chair of the CHR Task Force, where she facilitates meetings, administers the group’s listservs, and assists in CHR’s planning, outreach, and emergency response efforts. At CSL, Amy works with the State Publications collection, including managing the library’s digitization projects and writing for the library’s blog at coloradovirtuallibrary.org.

Carl Stewart is the  Libraries Building Manager for the University of Colorado Boulder. He has been involved in Emergency Management  for cultural resources ever since he responded to the Colorado State Library in Ft. Collins flood in 1997.  Sadly that response meant shoveling book paper pulp off the floor the basement.  Since then, first as a staff member in the University of Colorado Libraries Preservation Department and now as the Libraries Buildings Manager he has involved himself in local, campus, state and even national emergency response for cultural materials.  He’s a founding member of the Colorado Cultural and Historic Resources Task Force Steering Committee and a National Heritage Responder with the Foundation of the American Institute for Conservation.  Most recently he responded to the Lake City, Colorado flood threat and helped to evacuate their museum and courthouse. 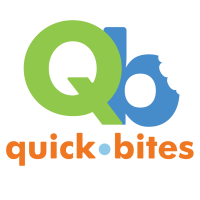 Session Archive Session Slides Handout Many libraries are bringing their ...

END_OF_DOCUMENT_TOKEN_TO_BE_REPLACED

Session Archive How often do you see teens caring for ...

END_OF_DOCUMENT_TOKEN_TO_BE_REPLACED

CSL In Session and Library Learning & Creation Center have been combined in the new Libraries Learn.